In the seventies, sewage became an ever-increasing problem for the Sextnerbach and the Drau and with it the realization matured that the sewage produced by the South Tyrolean communities could no longer simply be discharged untreated via the Drau to East Tyrol.

In 1984 the idea was briefly considered to discharge the waste water to East Tyrol and to purify it in the local sewage association. After some struggle the sewage association Innichen/Sexten was founded in 1991, which started the construction of the collecting channels and in May 1995 also the construction of the sewage treatment plant, which then went into operation in spring 1998. The management of the plant was initially handed over to the ÖKO-DRAU K.G.m.b.H. construction consortium. 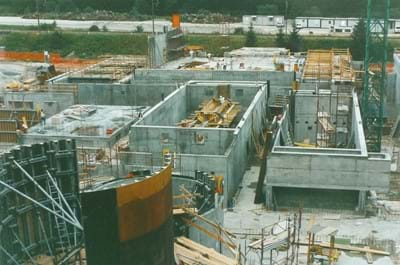 Pictures from the construction phase 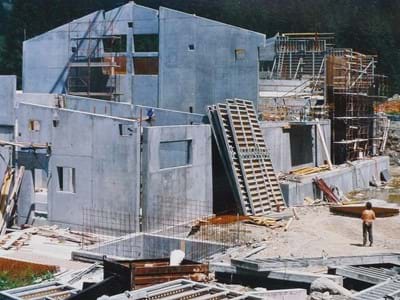 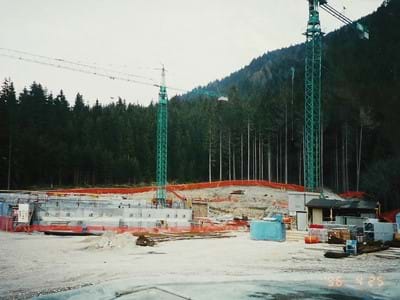 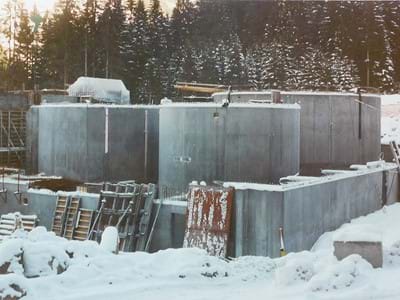 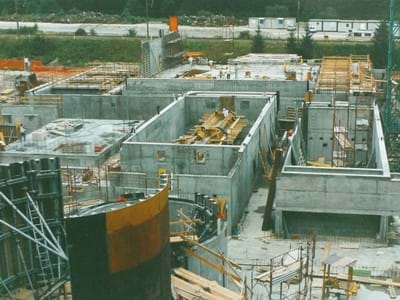 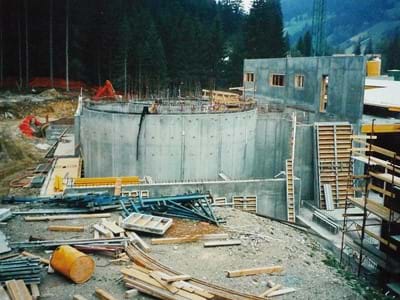 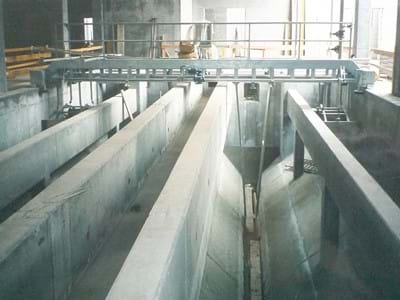